During these uncertain times in the world, Vlad’s mission is to spread the message of hope, peace and love through music.

“I believe that we are a part of a great story in which love wins in the end. And no matter what happens, our future is secure and will always remain brilliant when there is a true love in it.”

Residing in the historic Vancouver, USA, Vlad has a strong appreciating for history. After taking a course in high school called “History of Rock & Roll” he fell in love with music as if for the first time after learning about and listening to Chuck Berry, Bob Dylan and Elvis Presley. As a young teenager, he borrowed his brother’s guitar, learned to play it, and started to write his own songs. He and his three brothers formed a band called SONSOFDAY in 2005, recorded two full-length albums, and won the 2010 CFA national battle of the bands competition which put them on tour playing large christian summer festivals all over the country.

While on break from tour in 2011, Vlad worked at his older brother’s company (64 Audio) which had recently started to make custom-fit in-ear monitors for musicians. Vlad started as a technician and later became the marketing and customer service manager and eventually led the company as the CEO. Working in the music industry and providing such a vital product for his fellow musicians brought Vlad so much joy, that he and his brothers put their music career on pause to focus on making the best custom-fit earphones in the industry. After nearly a decade at 64 Audio, Vlad knew and felt that it was time to move into a new season in his life, to pursue his other passions, which gave him the opportunity to come back to songwriting and music.

In the spring of 2020 when the world was on lock down, Vlad wrote and recorded his first solo album titled “And My Fears Were Overcome”. The album was released on August 21 of the same year.

“I wrote songs that I, myself needed to hear. Some ask questions, some are about processing thoughts and feelings, and others offer some resolution as a result of revelations I’ve personally had in my life. My hope is that my music can uplift and bless the listener in the same way that it blessed me while I was writing and recording these songs.”

Listen to the latest released music by visiting our music page. 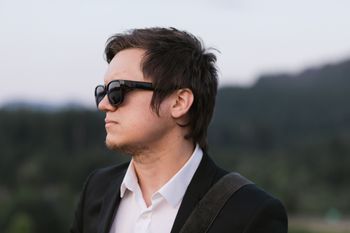 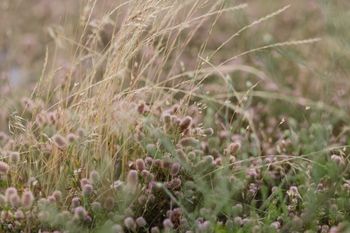 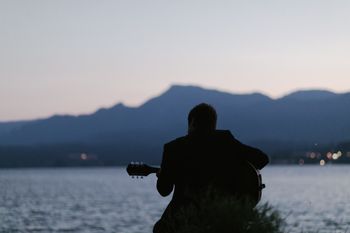 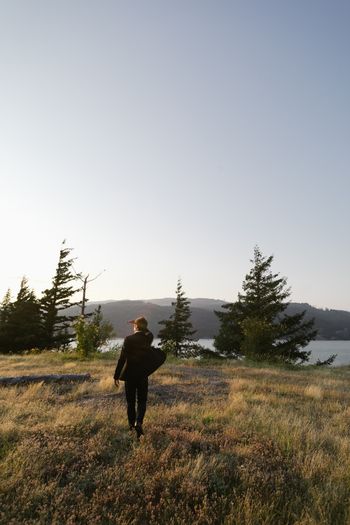 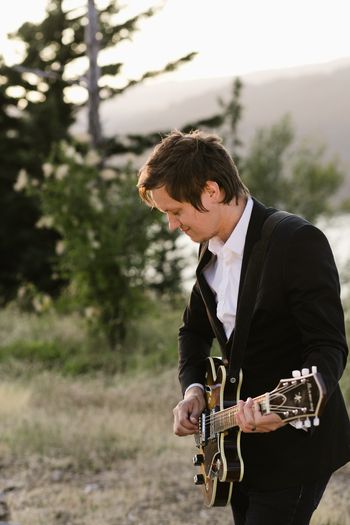 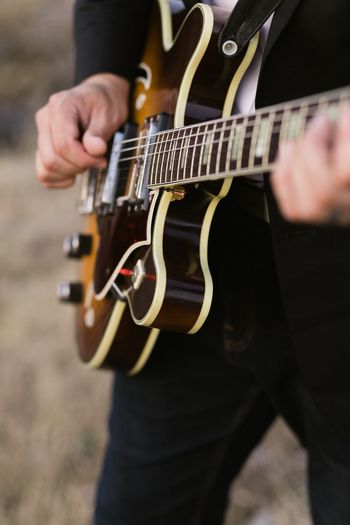